2017 H1: gambling revenue increases in Astana and decreases in Almaty 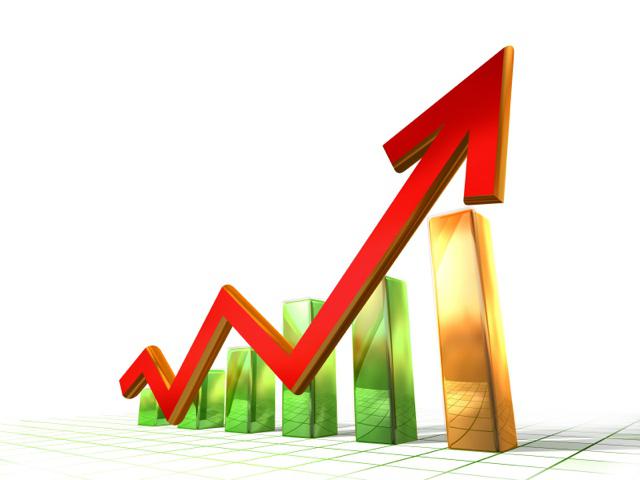 One has analyzed the condition of the gambling and betting business in Kazakhstan for the first half of 2017. The industry revenue decreased due to the new legislation, prohibiting gambling business operations beyond four determined zones.

The income of country’s casinos and betting shops decreased under the influence of negative factors by 6.5% in six months in comparison with 2016 H1. However, it managed to reach $12.3.As the result, the situation appeared to be less complicated than expected.

A range of services in Akmola Region significantly declined: a negative figure exceeded 45%. One earned approximately $1.3 million in six months. At the same time, Almaty Region showed much better results: growth of 20.5%. A total revenue was $8.3 billion.

Such a situation was noticed in both capitals. The gambling income in Astana increased 2.5 times amounted at 1.1 billion dollars. Whereas, the revenue in Almaty decreased by 64%, exceeding $1 million.