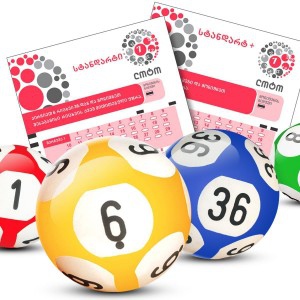 Share of Georgian Lottery Company that was recently put up for auction by the National Agency of State Property remains by the owner. Auction as of 70% of ownership rights owned by the government was canceled.

Currently, company's debt to the state budget accounts for 216 million lari, (about $ 87 million), while assets do not exceed 17 million lari (about $ 7 million).

Earlier it was reported that the government is going to change gambling laws, especially affecting its regulation issues.