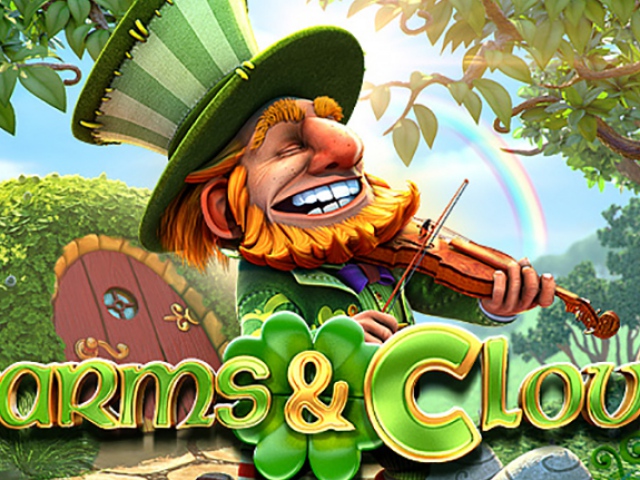 The renowned developer Betsoft Gaming has supplied its new slot machine with six reels to increase the chances of winning.

The new game is called Charms Clovers. It is dedicated to the hero of Irish legends - leprechaun. It continues the popular series of Slots 3, but unlike other slots, it has 6 reels and 40 pay lines.

"The addition of the sixth reel increases chances of big success like never before, especially with the three-level jackpot system," the director of product development at Betsoft Gaming Steven Jackman emphasizes.

Among the bonus options, there is the money wheel, giving the chance to win one of three jackpots - from small to huge one. Free spins are also available. If a mega symbol appears, you can win extra prizes. In addition, a gold bonus increases the total bet of a player twentyfold.