Blockchain project DAO.Casino raised $9.5 million during the first hour of the crowdsale 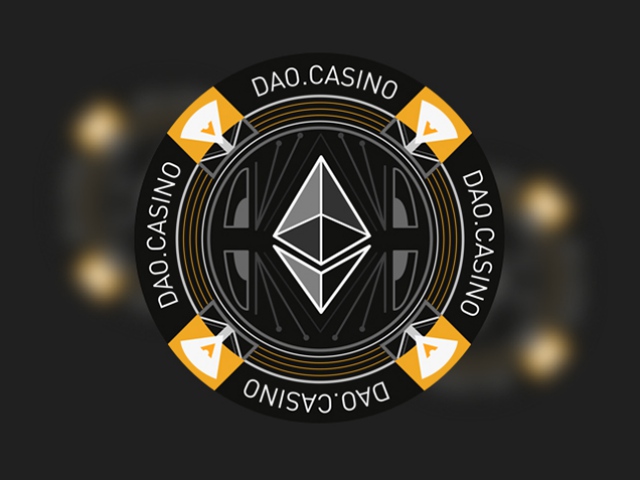 DAO.Casino has recently announced plans to create a decentralized casino based on smart contracts, i.e. a new infrastructure of gambling industry based on blockchain, in fact.

The idea turned out to be more than successful: the project raised $9.5 million during the first hour of the crowdsale.

One of the weakest points of online gambling business is safety. Blockchain allowed eliminating this problem, as the distributed ledger technology provided gaming platforms with transparency and decentralization, which in its turn facilitated the increase of trust among market participants as well as between casino and players.

Naturally, many online casinos decided to integrate the innovative decision, and many blockchain based gambling projects were launched in a short time. Originally, DAO.Casino was also planning to launch a lottery based on Ethereum blockchain. However, having analyzed the market and consulted the experts of cryptocurrency community, casino executives decided to create a new ecosystem – a gambling protocol for decentralized online casinos.

Company representatives stated that they would keep working on the new protocol irrespective of whether the crowdsale campaign would be successful or not. However, it is already obvious that the project has generated a lot of buzz: the crowdsale started yesterday at 13:00 GMT and in an hour raised $9.5 million. The company needs $25 million. The crowdsale will last for almost a month, so most probably DAO.Casino will obtain the required amount.

According to developers, the gambling protocol will allow implementing blockchain in online casino quickly and seamlessly. Thanks to the new ecosystem, all participants of the gambling market will be able to collaborate without the slightest concerns. Game developers will not depend on casino operators anymore, as they will have a possibility to find investors on their own and retain the rights to the game. Casino operators will gain access to a vast variety of games and will be able to prove their integrity thanks to using smart contracts.

As a result, the launch of DAO.Casino project will fundamentally change the online gambling industry.