The war against online fixed matches will be the same as in traditional sports: Francesco Baranca 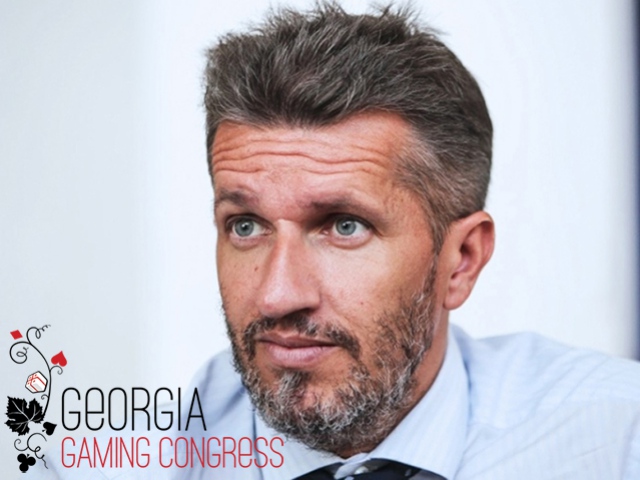 The war against fixed matches in eSports must be organized based on the same mechanisms as in traditional sports, states the CEO at FederBet and newly appointed chairman of the FFU Committee on Ethics and Fair Play Francesco Baranca.

We held a rapid-fire interview with him shortly before the Georgia Gaming Congress, where the expert will give a speech.

GGC: Mr. Baranca, if we compare traditional and eSports, where is match-fixing more common?

F.B.: Esports and fantasy sports are new directions connected to betting. Correspondingly, the practice of match-fixing is also new in this sphere.

GGC: Who is interested in organizing fixed matches in eSports?

F.B.: Like in traditional sports, the main interested parties in fixed matches are players and organizers that get profit.

GGC: In traditional sports one can fight against match-fixing by addressing judiciary and law enforcement system. What about eSports? What are the leverages in this field?

F.B.: Everything works the same here; we are just in the initial stage. Procedures will be the same, and cases of our influence are getting more frequent.

GGC: What are the features indicating that an eSports match is fixed?

F.B.: The fact that the outcome of the match is known to interested parties can be revealed due to weird betting patterns, just as in traditional sports.

GGC: What are you going to tell the Georgia Gaming Congress attendees about?

F.B.: I will tell how the match-fixing detection system works. I will provide examples of those cases, when such competitions took place with the involvement of very famous teams.

GGC: Thank you for your answers!

Register in order to personally ask questions to the speaker at Georgia Gaming Congress. The event will be held in Tbilisi on March 1.