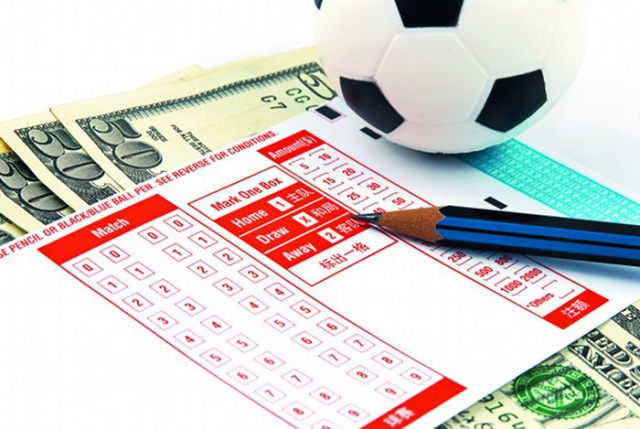 Betting shops around the world have some differences in organization of their work. Unlike casinos, betting in majority of countries of the world is more open and legalized. The most authoritative and respected betting companies are located in the UK; the culture of betting is very developed there and is over one hundred years old.

Harry Ogden, who established his business in the 90's of XVIII century is considered the first British bookmaker, but similar activities of different forms has been there before.

The Gambling Act adopted in 1845 allowed the British to bet only on racing. The emergence of special excursion trains promoted attendance of such events by representatives of different classes of British society, bringing profits to bookmakers.

In 1961 betting shops that operate outside the racetrack were legalized, and stringent measures to ensure their diligent work were taken. Since then the large industry grew that at one point consisted of more than 15 000 shops across the UK. Today as a result of consolidation their number reduced to around 8500. The largest bookmakers in the country are William Hill, Ladbrokes and Coral, known as the "Big Three".

With development of television and improvements in the law, betting in betting shops and casino became possible in many countries. In the UK bookmakers on racing still write quotes on boards in old fashion and use special gestures to inform other bookmakers of the quotes; on the other hand, big betting companies with hundreds of employees offer customers more and more services and opportunities for betting.

Today most of the "TV" sports in the UK as well as in the rest of Europe are partially or fully sponsored by big betting companies that are also accepting bets in the Internet. Sometimes uniforms, billboards and names of the competitions contain the emblems of several bookmakers. Football is the most attractive for sponsorship for betting companies – this kind of sport gives a significant amount of bets.

Association of British Bookmakers (ABB, website www.abb.uk.com) is a leading business association for UK bookmakers. Its purpose is to help create and maintain conditions for competition and prosperity socially responsible owners of betting shops. The members of ABB are 4 of the 5 biggest betting companies of the UK - GalaCoral, Ladbrokes, William Hill, Roar, Jennings Bet, Pridmore, Paddy Power, on the one hand, and about 150 independent family or individual medium or small betting businesses on the other. Together ABB members operate 7,000 betting shops and 80% of the bookmaker market of the country.

Citizens of Germany like to bet some of their savings on sports, and then sit at home on the couch, sipping glorious German beer in anticipation of winning. Well, or losing. Germans can legally be engaged in betting and place bets on different events. Every year bookmaking business brings Germany 10 billion dollars. Some German players prefer to play not on their "native" totalizers, but on foreign, thus saving on tax, which is not imposed on gaming outside of Germany.

One of the most visited betting shops in Germany is «MyBet», located in Berlin on 27 Kohshtrasse street. Every day more than 35 thousand bets are placed there. It is not only the popularity of the company but also convenient location at the crossroads of traffic routes that contribute to it.

The second popular in Germany betting shop is located in Munich – it is BET3000. It is slightly inferior in popularity to its Berlin sister, but has a significant advantage - its line is much wider and has a large number of additional rates. Address if the office BET3000 is Munich, Bayerstraße 37.

Despite the development of online gaming, betting "booths" – small shops that can be seen on every corner of the city, are still the most popular among players in Germany.

In most US states bookmakers, betting companies and gambling are prohibited by federal or local laws. Officially gambling is allowed only in Nevada, New Jersey and some Indian reservations. Officially gaming business in the state is controlled by Gambling Committee; it strictly monitors compliance with all the rules and laws. For example, in 1961, a law was adopted in US prohibiting placing rates using any means of communication. A few years ago there was great scandal in the US, when the Internet was called one of means of communication and it was forbidden to place bets using Internet.

The first day of summer of 2010 brought US players another sad news - financial institutions and banks were prohibited to service accounts of clients that pay gambling. However, neither the adoption of this law or any other does prevent US residents from annually spending about $360 billion on illegal gambling. Each year, Americans invest in betting more than 240 billion dollars, and general turnover of gambling in the US is 600 billion dollars a year!

In Italy betting is one of the most profitable ways to replenish the state treasury. Trying to guess sports results, hazardous Italians annually spend approximately $13 billion on gambling. Most often Italians play in SNAI – a company that holds about 80% of Italian sweepstakes. According to the Italian Constitution, all profits from gambling in the country are used to develop national Olympic Movement.