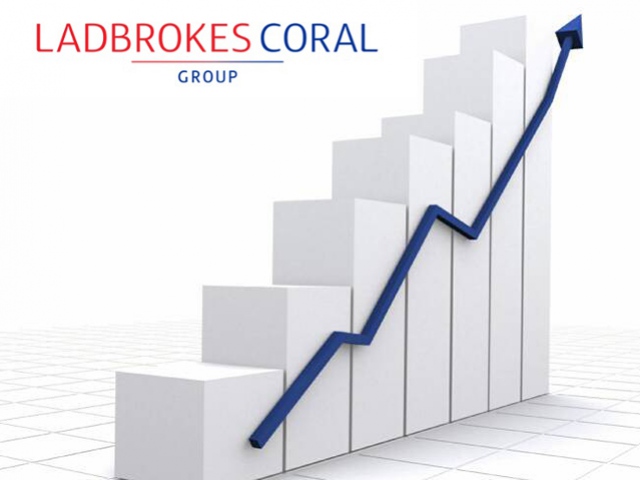 Ladbrokes Coral, a British-based gambling company, founded after the merger of Ladbrokes and Gala Coral, published the report on its activities in 2016.

According to the provided data, one may admit that business is developing quite well.

Net yield in 2016 increased by 11% in comparison to 2015 and amounted to $ 2.95 billion. In addition, the following figures were released to public:

“After the merger of Ladbrokes and Gala Coral, the company received positive dynamics reflected in the financial report", said CEO Jim Mullen.

"We continue to expand using the strengths of both companies", concluded Mullen.