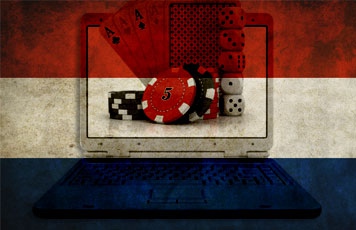 Experts say such tax rate is too high, thus such amendments may indicate that the Parliament of the Netherlands is taking a step back in legalization of online gambling services. At the same time previous government has promised entrepreneurs that the tax rate on total income will not exceed 20%.

At that time officials noted that being more widespread and popular, online services need lower tax rate in order to stimulate opening of new online casinos.

Authors of the amendments say that in the future the tax rate will be reduced to 25%, but only if the casino proves to be successful within three years. However, representatives of gambling industry say that Dutch MPs can make a big mistake: 20% is already a heavy burden for online casinos, let alone 29 per cent tax rate.

The law on online gambling services is expected to be adopted in the Netherlands in Q1 2016. The government has already received numerous offers from potential licensees.