Trump Taj Mahal to be closed on October 10 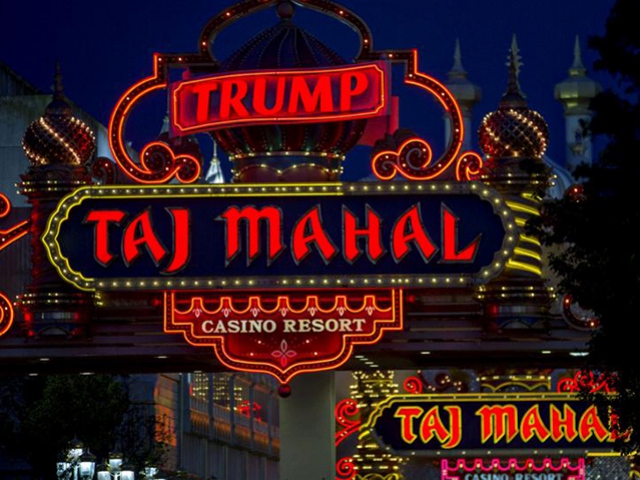 Trump Entertainment Resorts addressed the authorities with the request to agree upon the cessation of Trump Taj Mahal operation in Atlantic City.

According to the operator's plans, the table games will stop here on September 26, the hotel guests will be required to leave their rooms on October 9, and the next day will be the last for this casino. On October 10, you will be able only to exchange for cash.

Let us remind that the owner Carl Icahn announced his plans to close the casino last summer. According to his words, in recent years, it brings only losses; moreover, the summer strike of employees only exacerbated the financial problems.