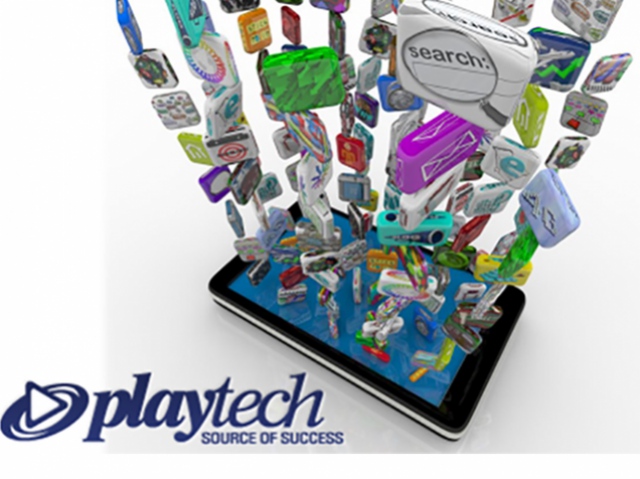 The game is based on HTML5 and designed for mobile gadgets.

Game authors claim their product to be the best one in the class. It has been tested and improved during 2016.

As the result, the company developed a service with user-friendly navigation and wider customization features. Players can simultaneously see their bets and spinning wheel in either portrait or landscape mode.

According to developer’s press-release, the first week of launch on partners’ online resources resulted in higher player engagement levels, longer session times, and increased revenues for operators. Users were able to choose between the previous and new versions of roulette. The overwhelming majority gave preference to the latter one.

Playtech is going to launch a new mobile version of Blackjack till the end of the year as well.