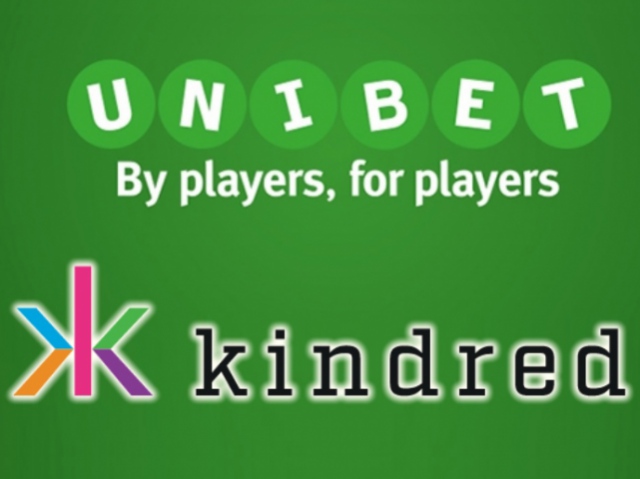 The decision about changing the name was taken on December 6 during the extraordinary general meeting of shareholders.

The reason for that was the desire to unite all group brands under one name.

According to company management, renaming will clear up some doubts because Unibet is one of the trademarks of the multibrand group which also includes Maria Casino, Bingo.com, Stan James, iGame and other brands. From now on they will be associated with one name – Kindred Group Plc.

Unibet Group Plc is a Maltese company of Swedish origin. It was founded nearly 20 years ago. It was named the best operator of the year by EGR Operator Awards and received the prize for social responsibility and the best marketing campaign.