MGM Resorts is preparing to enter the Japanese gambling market 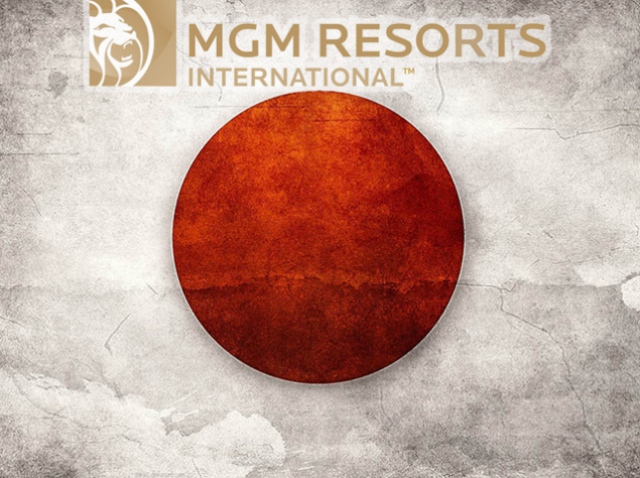 Gambling in Japan is banned, but that could change soon. A bill on the gambling legalization is currently under consideration in parliament and has a good chance of approval.

The American company MGM Resorts International intends to enter the local market and is ready to invest in the construction of an integrated resort from 500 billion to 1 trillion yen (4,8-9,5 billion dollars). Tokyo, Yokohama and Osaka are considered as an area for its location. That large-scale gambling and entertainment complex will include casinos, hotels, conference halls and shops. The investor expects to open it in 2022-2023.

Las Vegas Sands Corp, MGM’s rival, is also looking forward to having the ban on gambling in Japan lifted. Back in 2014, it announced its willingness to invest up to 10 billion dollars in the creation of their establishments in the Land of the Rising Sun.