One million was drawn at Georgia Gaming Congress 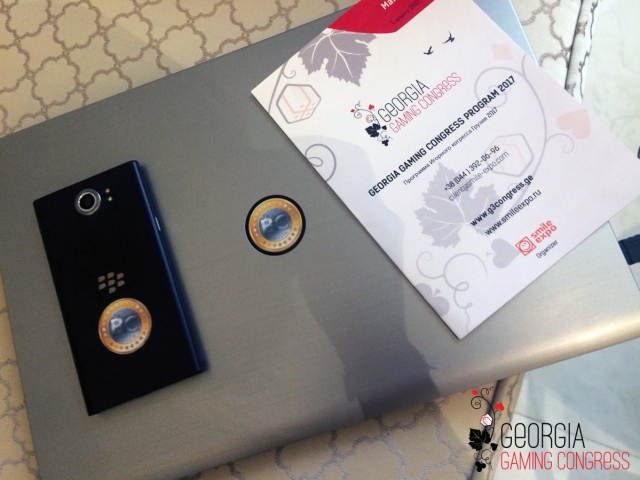 On March 1, Georgia Gaming Congress included the ‘One million’ contest: a participant, who answered correctly four questions, received the prize of 1 million cryptocurrencies.

The contest was initiated by Alex Sudadze, the founder of Bitcoin Embassy Georgia and conference speaker.

Those wishing to compete for the prize should have answered correctly the following questions:

Only one participant of Georgia Gaming Congress managed to complete the task and answered all four questions. It was Elena Makarova. Alex Sudadze personally granted the prize. He helped the winner to create a virtual account, where the winning in one of popular cryptocurrencies was sent.

According to the founder of Bitcoin Embassy Georgia, the contest was aimed at showing advantages of cryptocurrency payments based on a certain example.