Illegal bookmaking on the net: how it is fought in Russia, Poland and Slovakia? 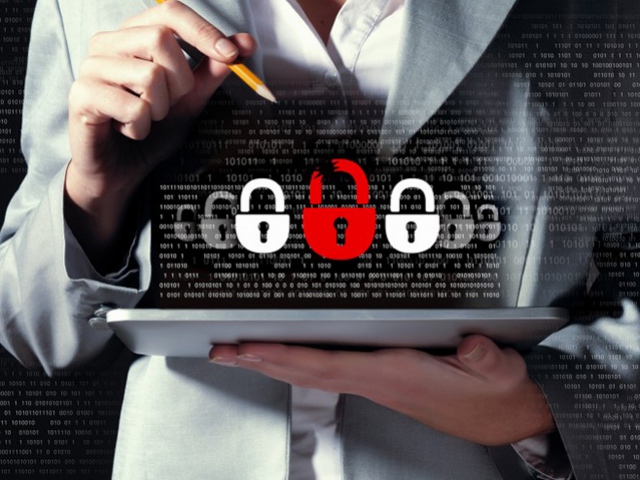 For almost ten-year history of its operation, the Federal Service for Supervision of Communications, Information Technology, and Mass Media (Roskomnadzor) has managed to record almost 39.5 thousand e-mail addresses suspected of being involved in providing illegal gambling services.

About 2000 of them are personal pages in social networks.

Currently, almost 30 thousand of such addresses are subject to blocking.

The above data was provided this week by the official representative of the service.

In some countries, this practice is just beginning to evolve. For example, in Poland, blocking of illegal gambling domains has been introduced since the beginning of the summer 2017.

Internet providers of the country were obliged to close access to resources included in the relevant register, provided by the Ministry of Finance of Poland. As of the beginning of July, it has more than 480 positions. It should be noted that last month there were only about 250 domains.

Since July 1, Slovakia also joined the fight against illegal online bookmakers. The announcement of the list of banned URLs is scheduled for July 17. It is compiled by the Financial Administration of the country.