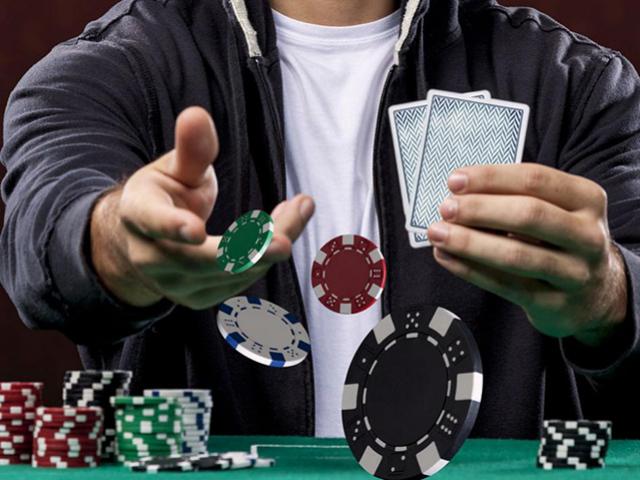 The parliament of Georgia intends to implement age limitations for access to online casino and, probably, close access to foreign gambling websites.

According to officials, the main aim of such reforms is not to increase taxes but to protect citizens of the country.

The gambling business in Georgia is continuing to grow rapidly. During last five years, its turnover has risen tenfold and surpassed several strategically crucial industrial sectors, for example, energetics. Citizens’ interest in online gambling is also growing. These facts make the government impose measures regarding regulation of the sphere. Otherwise, according to the deputy Levan Gogichaishvili, the country will face inevitable social collapse.

Amendments to the gambling law will be introduced during the autumn session of the Georgian parliament. The draft law is being prepared by the special commission led by Levan Gogichaishvili jointly with representatives of the nongovernmental sector. One of the amendments deputies are ready to announce now is an introduction of the age limit which is now discussed. Moreover, it is not unlikely that it can exceed the age of majority.

It is also possible that the law will close access to foreign websites to prevent citizens from using services of foreign operators when national ones are banned. Such a possibility will not only harm society but also cause cash outflow abroad.

New gambling limitations are supported by most members of the Georgian parliament. Deputies are confident that although such a change will decrease tax revenues a bit, citizens will become less dependent on gambling. It will stabilize the social sphere in Georgia.

According to the nongovernmental organization “Transparency International - Georgia”, the parliament has to retain liberal approach to gambling and take decisions considering opinions of gambling representatives. This business is vital for the country in terms of both taxation and tourism.