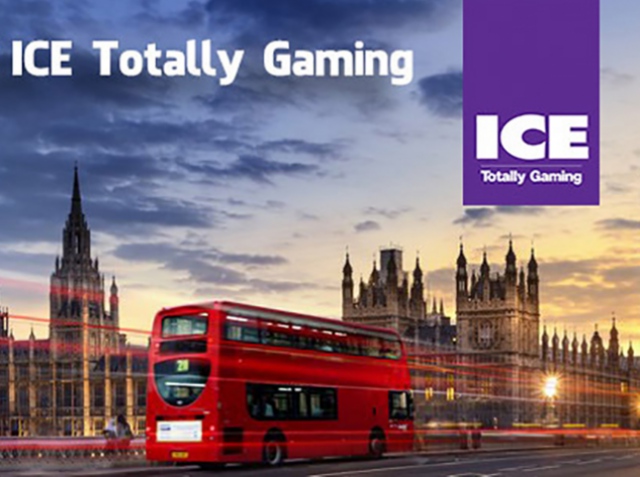 The agenda was gambling industry prospects in the context of the current political environment in the USA and Great Britain, namely Donald Trump’s accession to power and Brexit course.

Key aspects of the event can be emphasized by the following talking points:

► Rob Geller, CEO and one of founders of Spectrum Gaming Group, stressed that the gambling business should adapt to new conditions and negative climate in terms of scaling.

► Mike Rothwell, managing director at Caesars EMEA, considered that Brexit could cause difficulties in employees’ movement within the gambling industry. He is also concerned about Trump situation. “It would be better for him to watch his language,” director said but also added that it was not more than the “outburst”.

► Alan Feldman, Executive Vice President of MGM Resorts, told that the company would be keep to neutrality regarding the circumstances.

► Nelson Parker, SVP of Casino Development at Hard Rock International, noted that such “outbursts” should be taken seriously initially by curators of large-scale projects like casino and resort in the Republic of Cyprus, popular among tourists from Great Britain.

► Christina Romero, Socia Loyra partner, regarded the situation as the push to potential motion of gambling organizations and gamblers. According to her, due to the limitations, customers can change their favorite gambling places and companies will prefer online business.

Summarizing the meeting, conference moderator Rob Geller told that the industry, in any circumstances, should stay positive and timely respond to possible global changes.