Kings and Queens of gambling 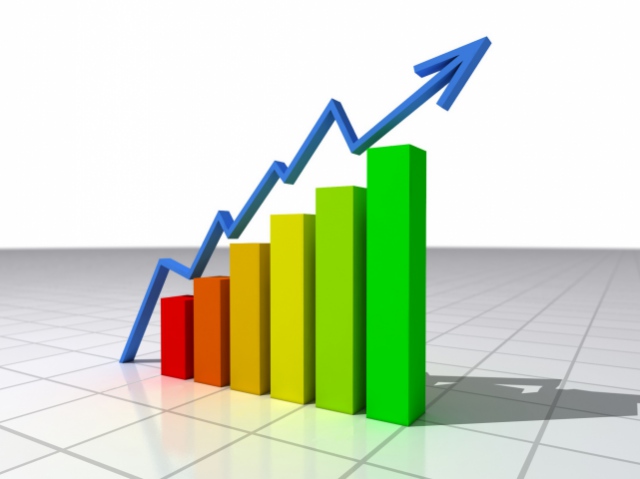 We continue to keep an eye on the most successful players of the gambling market.

Let's start with debutants of our money ranking.

Hideyuki Busujima got his rating position thanks to his father – a billionaire, who transferred shares of Sankyo Company to the son.

Elaine Wynn – after she got a divorce from businessman Steve Wynn, Mrs. Wynn became $ 750 million richer. And thanks to a decent share of the Mirage Resort Company she got into the rating.

Kazuo Okada became an exception from the rule. The managed to enter the rating by himself after founding Aruze Company, which deals with slots machines production.

Who is in the top?

Denise Coates is a founder and CEO of Bet365. Her brother John, who plays an active role in the family business, became a bit richer as well. Their estimated fortune amounts to 5.6 billion dollars.

Teddy Sagi – billionaire from Britain. He is a founder of Playtech, software and services company. He hardly managed to get into the top 500 billionaires thanks to his modest 3.3 billion.

Mark Scheinberg is a founder and owner of Rational Group, which includes such well-known brands as PokerStars and Full Tilt.

Johann Graf –entrepreneur from Australia, who owns a controlling stake in Novomatic, which produces slot machines. He managed to get from the 208th to 144th place.

All those who got into this list are owners of casinos in East Asia. Lui Che Woo, Pansy Ho, Sheldon Adelson.

The reason for this is that eastern center of gambling – Macao is losing its ground now, failing billionaires.