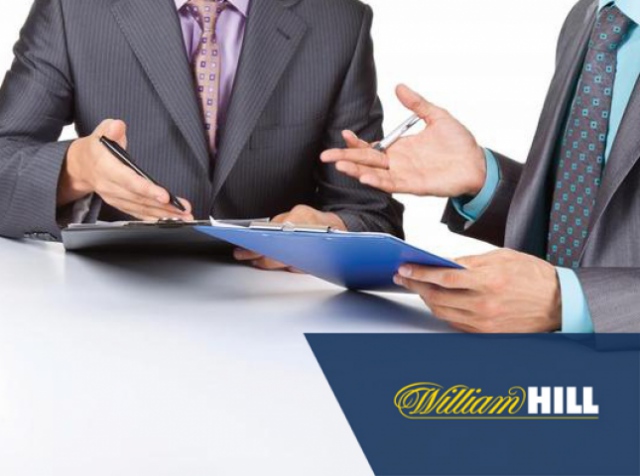 British gambling behemoths Rank Group and 888 Holdings decided to stop negotiations regarding the merger of the British bookmaker William Hill.

Such a decision was made after two bids amounting to £3 billion were rejected by William Hill.

The company management says that their potential partners have underestimated William Hill.

Rank Group and 888 Holdings have expressed their regret as for William Hill position. They believe that the company, which could have emerged after the bid, would be beneficial for all the shareholders.

The rejection of the latter bid resulted in the 6% decrease of the William Hill share prize.