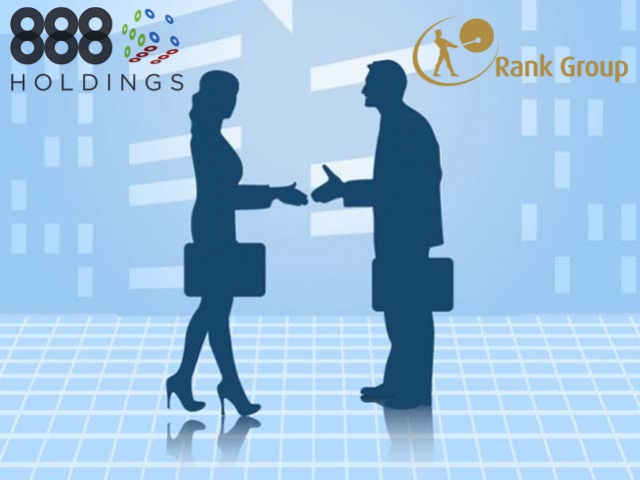 British bookmakers Rank Group and 888 Holdings are discussing the possibility of merging, despite the failure of negotiations on a joint acquisition of William Hill, according to The Times.

The newspaper provides comments by the executive director of Rank Group Henry Birch, where he does not refute the rumours about a possible business combination. However, he has noted that he cannot discuss this topic.

We remind that in August, the companies proposed a merger twice and each time they received a refusal.