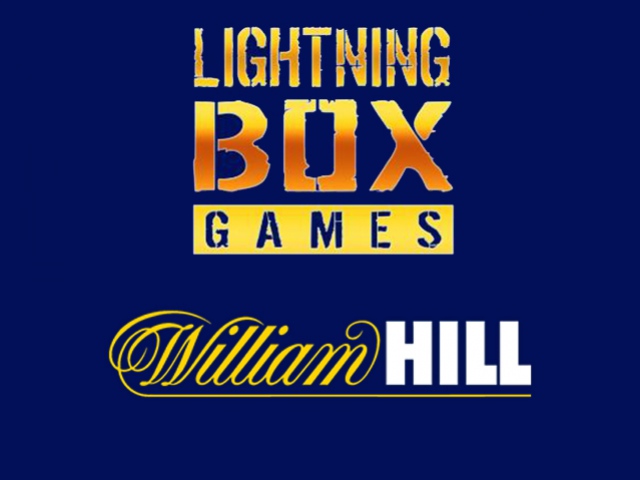 The Australian manufacturer of gambling videogames Lighting Box Games and the British operator of gambling venues William Hill have made a deal over supplies.

According to the contract, the company from Albion gains an exclusive right to use games such as Panda Power Deluxe and Silver Lion Deluxe.

It is expected that they will appear on slot machines of more than 2000 operator’s land based venues in April, 2017. In future the developer will increase the number of its slots in the range of William Hill.

Peter Causley, managing director of Lightning Box Games, has noted that the company’s products are popular in the North America and Europe. So he is positive that it will be a success among British players as well.