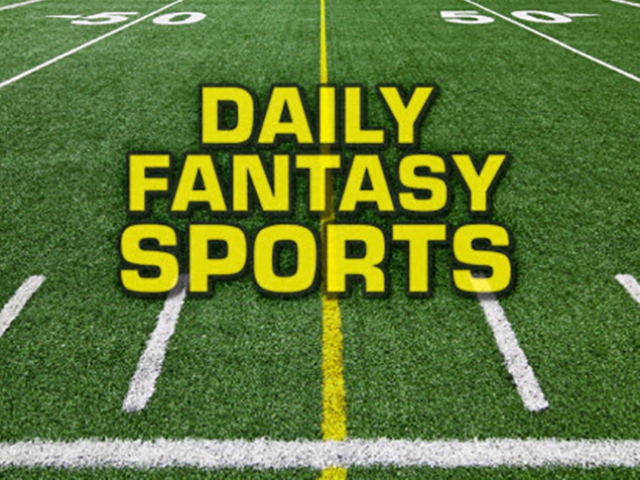 Juniper Research published a report on the daily fantasy sports development for the next five years.

According to the prediction, consumer spending in 2021 will double and will be equal to 5.3 billion dollars a year. Experts believe that the profitability of companies in this segment is four times higher than indicators of online casino operators.

They claim that fantasy sports operators will focus on the markets of Australia, the UK and Latin America. The largest will be the North American market followed by Western Europe.

Cash awards raise for the tournament winners will lead to a reduction of investment opportunities for companies that have invested large sums in advertising.

If the merger plans of FanDuel and DraftKings will be implemented, they will get 90% of the market. This will negatively affect the development of their main rival Yahoo.

Juniper Research experts predict the limitations for professional players. This will be a consequence of a trial during which FanDuel and DraftKings were charged of defrauding users. Companies are intending to propose an introduction of a 10% quota for professionals in each competition. Implementation of this initiative will help create private leagues and conduct friendly tournaments.

Sportradar and ASAP Italia are also confident of good prospects of daily fantasy sports. Earlier they signed an agreement, under which the Internet resources on the model of the British Sportito.co.uk will be launched. Soon the project will be implemented in Italy and then in other European countries. The cooperation of the partners is aimed at promoting fantasy sports in the continent and sports betting market extension.