Trump Tower to become T Tower: the US President canceled his participation in the project 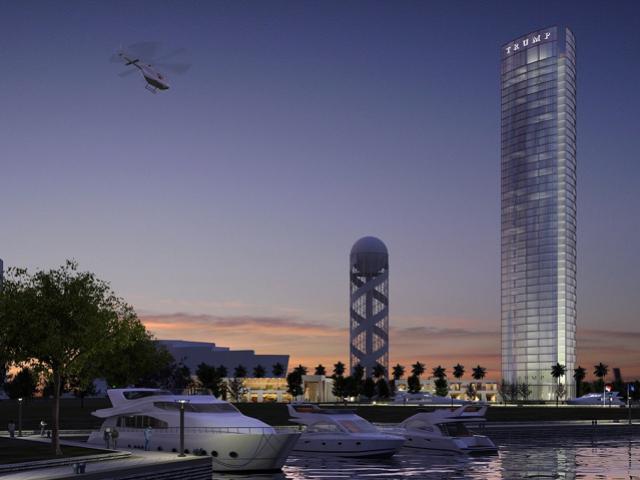 A casino complex entitled Trump Tower, including a new skyscraper in Batumi, was approved five years ago. The Georgian company, Silk Road Group, and Donald Trump jointly started its implementation.

After the inauguration, the President of the United States abandoned the gambling business in Georgia on the grounds of a possible conflict of interest. The government agreed to complete the project independently and renamed the complex as T Tower.

Note that the project total is $250 million. Apart from the casino, it also includes a 47-storey residential tower. The interior design developed by the American President's daughter, Ivanka Trump, is not up to be changed.