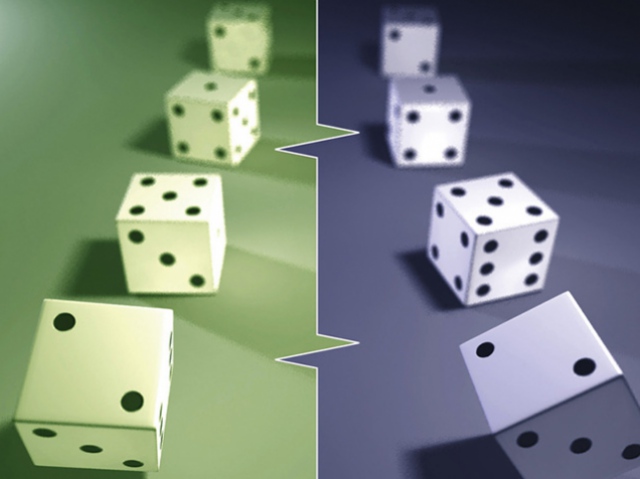 The main problem of modern gambling resources is that it is impossible to verify how honest the representatives of the casino and players behave. Land-based casinos usually involve a third person for the control. Unfortunately, this approach does not work on the network.

Scientists suggested to use a special protocol to create an honest casino without the need to involve a third party. They combined quantum solutions with game theory and obtained a tool ensuring that the transmitted data will not be falsify. The new technology allows both the casino and players to equally control the game progress, checking the honesty of the behavior of the other side.

The innovative casino is based on the phenomenon of quantum entanglement, in which the quantum states of two or more particles are interdependent, no matter how far apart they are. By the way, today many researchers are trying to adapt this phenomenon for safe and instantaneous transmission of data over huge distances.

In the casino, quantum entanglement is presented as follows:

Scientists said that such a system naturally distributes the probability of loss and winning, which neither the casino nor the players can control. Moreover, user can control the casino, asking it to show the state of the particle before and after the game.

In the process of testing a quantum casino, physicists tried to find a way to cheat, but they failed. Moreover, they learned that any attempts to deceive a casino or player results in the reduction of the amount of winnings for the one who tried to do it.