Unibet Poker version 2.0 to be presented to players on October 3 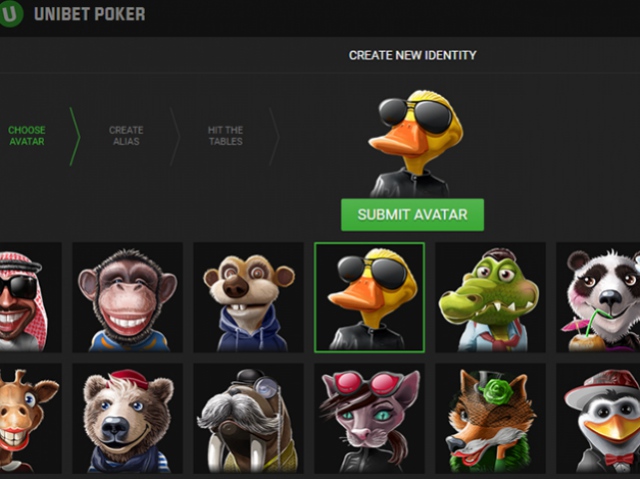 On October 3, 2016 users will see a new interface with improved navigation and enhanced functionality of the resource.

The developers claim that software version 2.0 will be faster and more stable. A major improvement is the extension of gaming poker room features. Firstly, there will be rebuy tournaments. Secondly, players will be able to use other Unibet services: sports betting, casino games and watch live matches.

The company has also announced Unibet Poker mobile applications for iOS and Android operating systems. Their release date will be announced later.