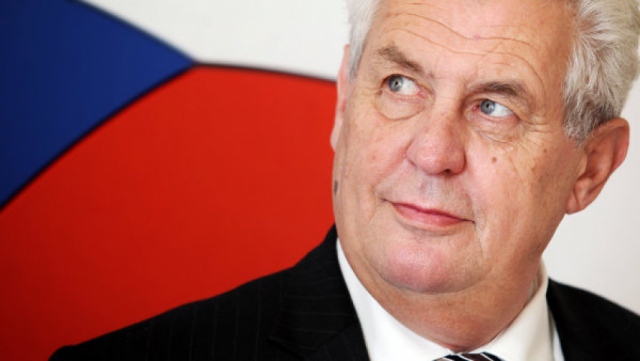 The country’s president Miloš Zeman has signed the legislation aimed at tightening of the state regulation related to gambling and increasing tax for gambling companies.

Due to regulatory changes, state authorities get the possibility to block gaming websites that don’t match the specified requirements. Aiming to fight the gambling addiction, there are plans to create a public database that would be updated by authorities and players, in order to block access to gambling for those who have addiction. In such a way, the authorities plan to prevent the possible negative social consequences from gambling.

Finding a new revenue stream to the country’s budget was one of the main driving forces behind the new legislation. Thus, there’re new additional taxes. Betting companies would have to pay 23% of total income, and casino owners would have to give up 35% in favor of the state.

The public has already demonstrated its controversial reaction to the new laws. Anonymous group of hackers considered this to be an infringement on the free access to Internet and completed few cyber-attacks on governmental websites.