Georgian authorities alarmed about capital outflow to outside gaming servers 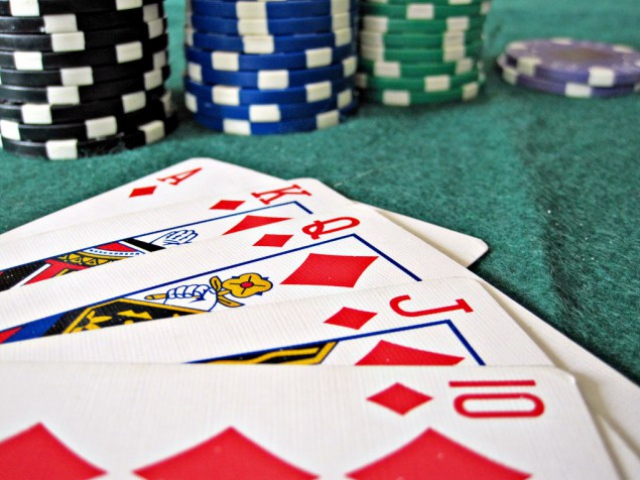 Levan Gogichaishvili compares the amount of money Georgian players deposit on foreign game servers and revenues from wine sales, a Georgia’s main export product. The proportion is against winemakers: $200m and $120-150m. The MP suggests that siphoning abroad of such huge volumes of money without compensations of export revenues will influence the GEL exchange rate.

To normalize the situation, Levan Gogichaishvili offers to impose online gambling government regulation: to establish a specialized commission on gambling policy development and statutorily block the access to foreign game servers for citizens.

The MP supposes that this ban will refocus players on the domestic market, increasing attendance of land-based casinos. By the way, since the beginning of the year, Georgia imposed new tax regulation for gambling venues (+50% on general venue tax and +30% on each casino table and gaming machine charges). Venues delegate a part of these new taxes on players, which can’t really be good for the popularity of brick-and-mortar gambling