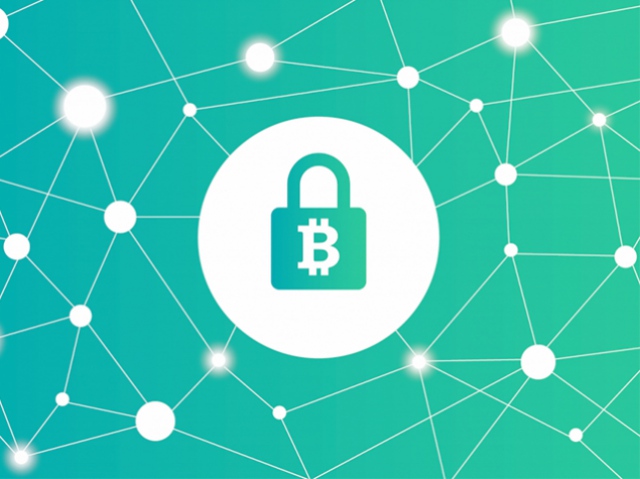 The National Agency of Public Registry of Georgia and BitFury signed the memorandum, implying the integration of smart contracts into the government organization activity.

Since its signing, the country is starting the second stage of implementing the decentralized system for business registration, real estate transactions and providing notarial services.

It is planned that government blockchain operations can be conducted even using a smartphone.

According to Valery Vavilov, CEO of BitFury, the system will be available comprehensively this year.

The first stage of transferring the part of state functions to blockchain started previous April. Within this period, software has been successfully tested on land property registration operations.

Note that blockchain, unlike traditional data bases, is protected from cyberattacks. It stores all history of deals with any given property that can’t be changed.

Blockchain technologies can be also successfully applied to reach commercial goals in the gambling business.

Alex Sudadze, the founder of Bitcoin Embassy, will reveal this issue at Georgia Gaming Congress on March 1.