The first VIP casino was opened in the capital of Georgia 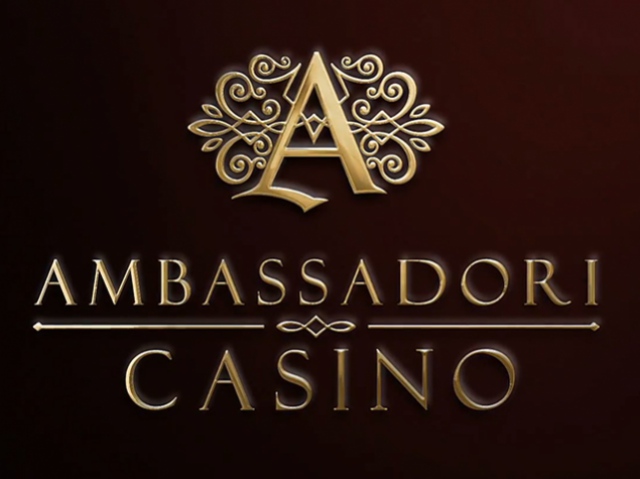 The opening ceremony of the VIP casino “Ambassadori” was attended by many local and foreign politicians, as well as businesspeople, celebrities and other notable figures.

The event began with a concert of the folklore quintet “Urmuli”. In addition, guests had the opportunity to enjoy the performance of the Italian Symphony Orchestra.

The logical conclusion of the official part was a cake, which was cut by the casino management at midnight.

In honor of its opening, “Ambassadori” announced several drawings for all visitors. The main prize is the Maserati Quattroporte.