UK spends up to £100m a year for gambling addiction treatment 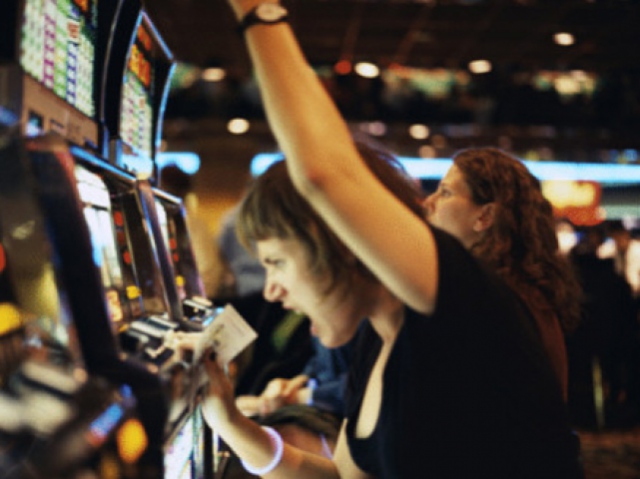 IPPR analysts say mental treatment of addicted gamblers costs the United Kingdom £30 - 100m a year. Such figures were revealed at the conference of GambleAware charity organization.

This sum is just a tip of an iceberg, since it doesn’t include costs for social support of gambling addict.

Today, there are about 620 thousand problem gamblers in the UK.

The problem of ludomania is of great concern to the public and government. Some participants of the conference offered to prohibit or limit the use of fixed-odds betting terminals (FOBTs), which are popular in the Great Britain. They are also called the “crack cocaine” of gambling for their addictive nature.

This type of gambling has delivered £438m to the Treasury in taxes last year, that’s why the terminals have a lot of proponents as well.

In order to deal with ludomania politicians are considering clamping down on gambling TV adverts during daytime. This measure was chosen first of all to secure children against such entertainments. According to the British Gambling Commission, nearly half a million children a week gamble.