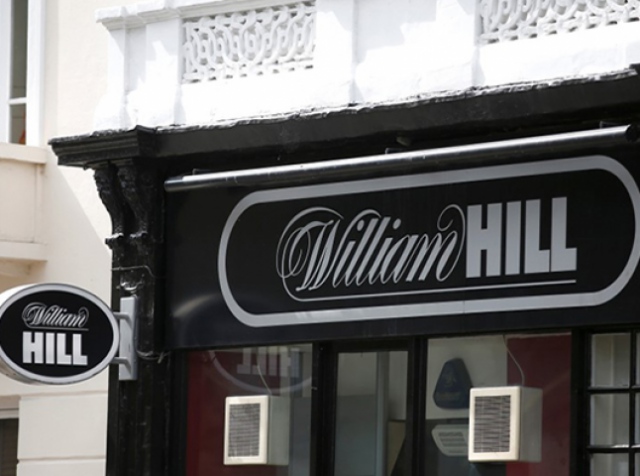 William Hill has refused an offer to purchase made by gambling operators 888 Holdings and Rank Group.

William Hill management found the conditions of acquisition unfavourable. In particular, it was proposed 364 pence per share, 45% of which would be transferred to the newly formed company.

This is 16% less than the sum that the bookmaker was expected to hear. Total acquisition price would be 3.2 billion pounds.

The managers of William Hill considered this offer risky for its shareholders as the merged company would be burdened with a debt of 2.2 billion pounds, arising in connection with the financing of the cash transaction.

It is to be recalled that in the end of July, 888 Holdings and Rank Group reported about the planned merger and possible joint acquisition of William Hill. Stock market analysts do not exclude that the companies will not abandon their plans and make a new offer to the bookmaker. However, experts doubt that they will have enough funds to meet the requirements of William Hill.